A Backstage Pass: From the Crew

Documentary producers have slipped backstage, the refuge of the most talented people you should never see.

They are the crew, whose ingenuity, experience and skill put every live show together.

Everything you see in front of you from the time the curtain rises until the moment it goes down is executed by the skill and long hours of people who perform on every show but will never take a bow. They are the stagehands who make the event seamless in its portrayal to the audience, look and sound great and run flawlessly - every show.

The eight episode documentary series, A Backstage Pass: From The Crew, is a BTS (behind-the-scenes) exposure of the work that mounts popular entertainment from Broadway to Hollywood to concerts to sporting events and so much more.

The series covers not only the unique virtuosity of the technicians, but also the price they pay for their love of craft. The career ending injuries. The exhaustion of 24 hour forced calls. The personal loss through substance abuse and psychiatric deterioration. Through it all, the diverse men and women press forward showing the viewer the ultimate in professionalism, since the show must go on. The love of their individual jobs comes to the fore in all eight episodes.

A Backstage Pass: From the Crew

Quotes From the Crew 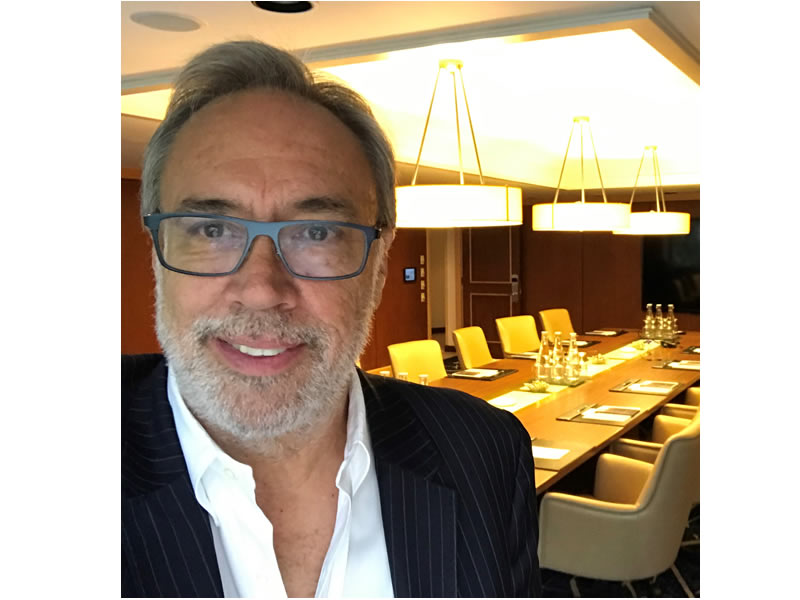 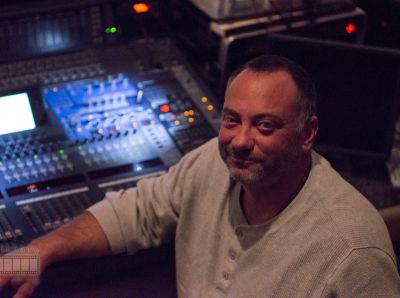 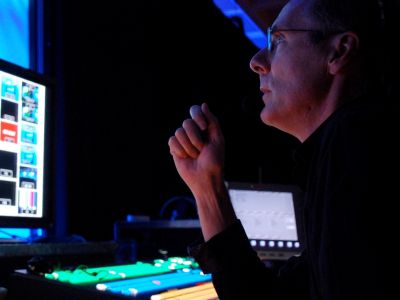 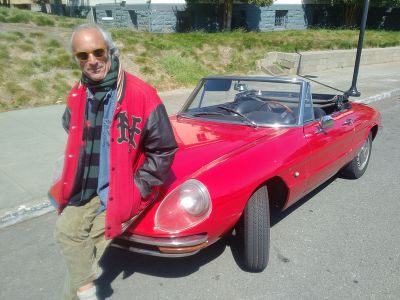 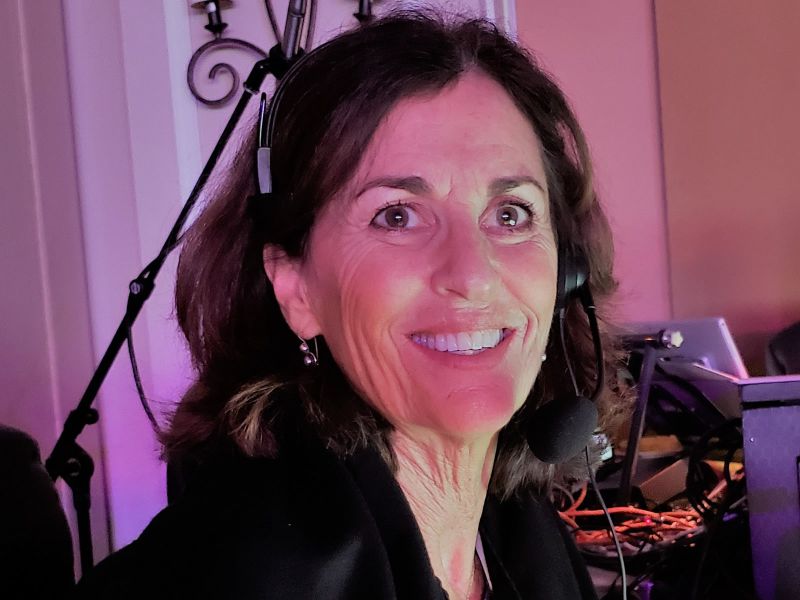 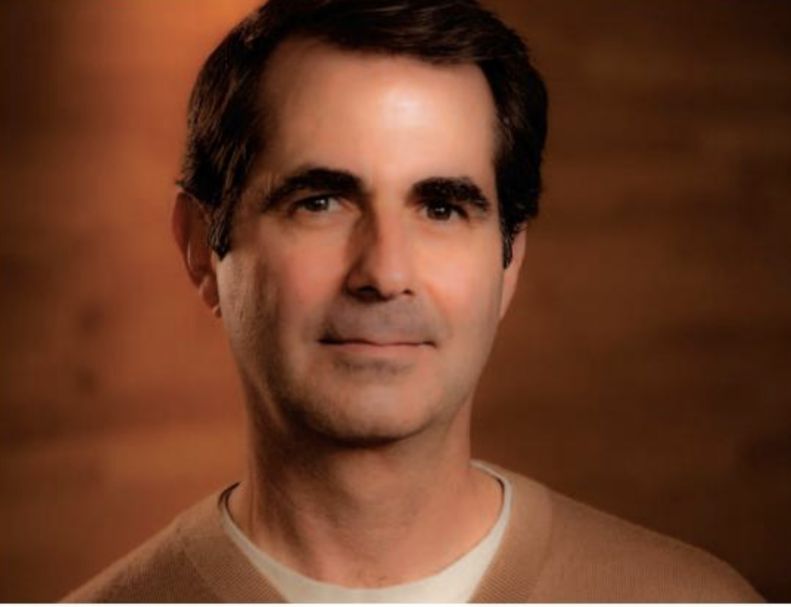 WANT TO BE ON THE SHOW?
SEND US YOUR BEST BACKSTAGE VIDEOS AND STORIES.

© A Backstage Pass. All rights reserved